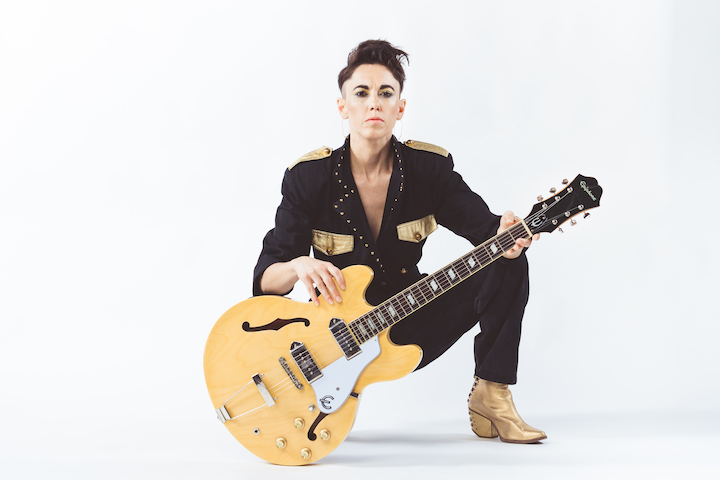 Growing up in Austin, TX, Gina Chavez didn’t pick up a guitar until she was in college. The instrument proved to be her ticket around the world. Since then, she has traveled to Japan as a cultural ambassador for the city of Austin. She also toured the world as a cultural ambassador with the US State Dept, performing to international audiences in 10 countries. To date, Chavez has won multiple awards, including 12 Austin Music Awards and the Grand Prize for the John Lennon Songwriting Contest. She topped the iTunes and Amazon Latin charts with her second album, Up.Rooted. She closed out the decade alongside Oprah, Loretta Lynn and Beyonce as one of 100 women featured in Garden & Gun’s new book, Southern Women: 100 Stories of Innovators, Artists and Icons.