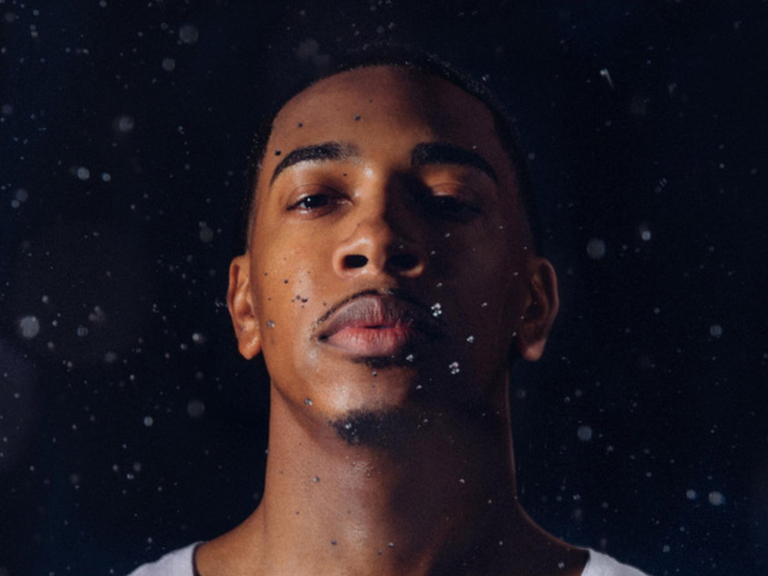 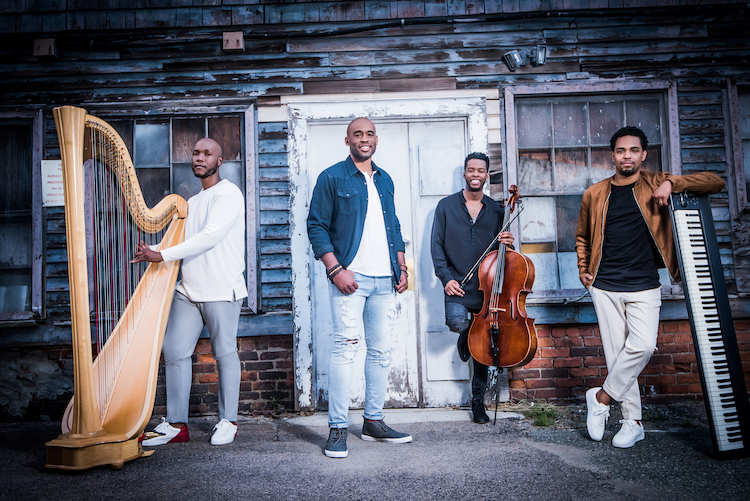 “…having successfully made the case for his breadth of style, Sands is free to follow his music where it leads.” – NPR

“…Christian Sands plays with a restrained touch and a rolling command across the entire keyboard.” – The New York Times

Grammy Nominee Christian Sands is an emerging jazz force. His abundant piano technique perfectly matches his conception, accomplishing a much deeper musical goal: a fresh look at the entire language of jazz.  Christian says, “My music is about teaching the way of jazz and keeping it alive.”  Whether it’s stride, swing, bebop, progressive, fusion, Brazilian or Afro-Cuban, Sands develops the past while providing unusual and stimulating vehicles for the present… and for the future.  He expresses himself through an extensive vocabulary of patterns, textures and structures, all the while maintaining a strong sense of understatement, sensitivity, taste and swing — hallmarks for as long as he has been playing.